Should You Cruise During Hurricane Season? The short answer? Yes.

Cruises are rarely canceled because of hurricanes.

Powerful Hurricane Matthew shut down ports along the U.S. East Coast and scrambled cruise itineraries. More than a dozen ships were rerouted, some substituting ports, but a couple dramatically changed course as Caribbean voyages were scrapped for Canadian destinations. One ship returned a day early and several had to stay at sea a day longer. Three cruises were canceled.

This was an unusual amount of disruption.

It happened because Matthew first pounded the Caribbean and Bahamas, then skirted the full eastern coast of Florida, impacting embarkation ports such as Miami, Port Everglades (Fort Lauderdale), Palm Beach, Port Canaveral, and Jacksonville. What’s more, Charleston, South Carolina, a homeport for Carnival Cruise Line, was closed, and even sailings from Baltimore and New York were impacted by the wide-ranging storm.

It sounds like a mess, and for those passengers who didn’t get to go where they wanted, there were certainly disappointments. But Matthew was an exceptionally troublesome storm. 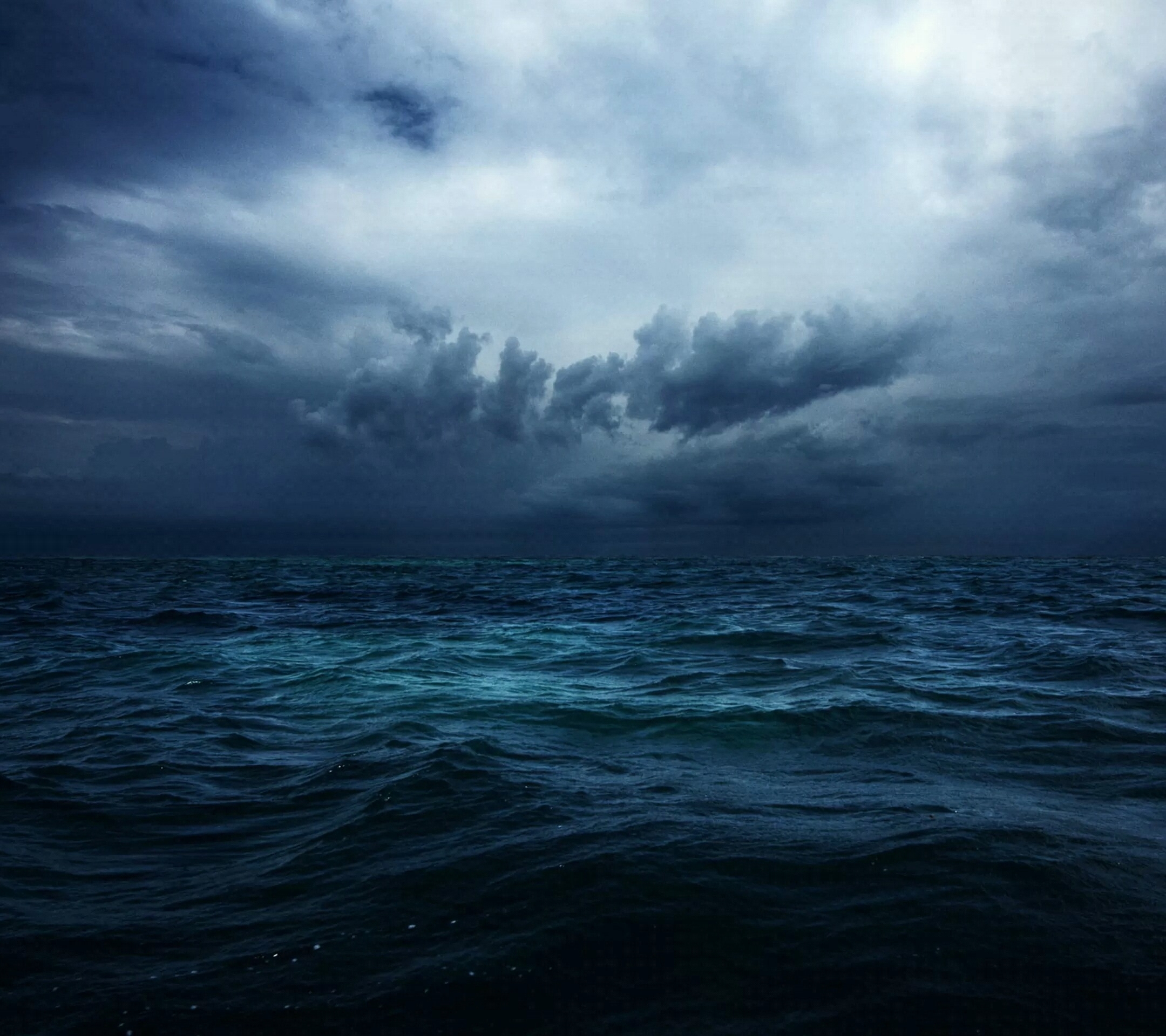 So why risk taking a cruise during hurricane season?

Let’s break it down. The Atlantic hurricane season stretches six months, from June through November. The most active months are August through October, according to the National Oceanic & Atmospheric Administration. Seldom have hurricanes disrupted cruises outside this three-month window.

Autumn, however, is typically a great time for a seagoing vacation. Fares are lower. The temperatures may be cooler. With kids back in school, ships are less crowded.

When weighing your decision about when to cruise, consider that safety is the lines’ top priority. Companies closely monitor storms to keep their ships out of harm’s way. And ships move—unlike hotels and resorts, where people can get stuck during hurricanes as flights get canceled.

Cruise lines are adept when it comes to short-notice itinerary changes. The most common scenario by far is that routes are adjusted. Ports may be reordered, or skipped, with other destinations substituted. You thought you were going to Nassau, but you end up in Key West.

Once in awhile a cruise is cut short to get people ashore and on their way home before a storm hits. Or a cruise may be extended should the disembarkation port be closed and the ship has to stay at sea until it reopens. On really rare occasions, a ship may divert to another port and passengers are bussed back to the place they embarked.

Hardly ever is a cruise canceled, but it happens. Very rarely the itinerary changes dramatically. But that was the case during Hurricane Matthew, when a couple of ships had to avoid the Caribbean entirely and steered north to New York and Canada.

Understand that hurricane-related changes occur on very short notice. Typically, rerouting happens just a few days in advance based on the latest storm forecast. An itinerary may change after the ship sails.

If a cruise is canceled, refunds are provided. But under ticket contracts, lines aren’t obligated to give a refund should an itinerary change due to weather.

If a cruise is substantially altered before embarkation, passengers may get the opportunity to cancel for a full refund but also incentives to take the cruise. These often include onboard credit—which can be spent for purchases like drinks, shore excursions, and spa treatments—and/or a pro-rated refund equal to the amount paid per day for the portion of the cruise that’s changed or missed. A discount on a future cruise may be offered, too, as a goodwill gesture.

When sailing during peak hurricane season, it’s wise to book flights to and from the ship via the cruise line because, if there’s a disruption, the line handles the air rebooking—one less thing for you to worry about.

You should also buy travel insurance with trip interruption and cancellation coverage for hurricanes (not just for severe weather). Typically such insurance has to be purchased in advance of sailing and before a hurricane is named.

And one last thing: If you’re planning a wedding, vow renewal, or other special occasion cruise, it’s probably best to do that outside hurricane season to avoid disappointment—just in case.

Anne Kalosh doesn’t count the cruises she’s taken, though there have been hundreds—including five years as a shipboard newspaper editor, sailing the world. She loves the experiences sea travel offers. Her byline has appeared in many major publications, and she’s on
top of the latest cruise developments as the long-time U.S. editor for Seatrade-Cruise.com and Seatrade Cruise Review.